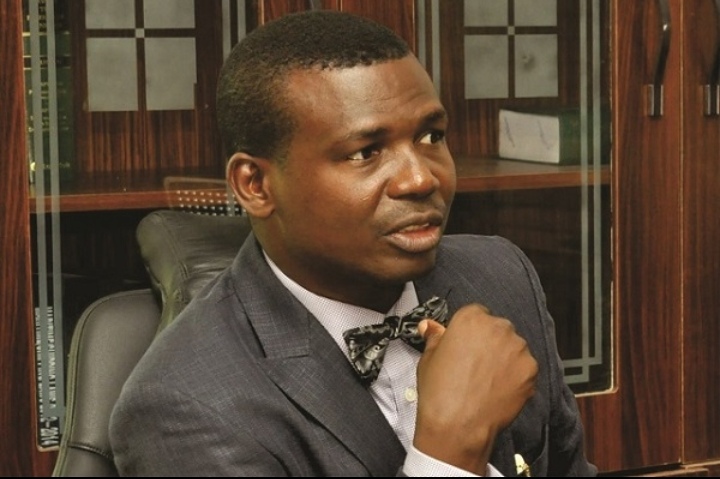 In his view, the IGP appeared to have used the new dress code to enforce religion, which contravened the constitution.

Adejobi said the female police officers would also be permitted to wear headscarves under their berets or peak caps while in uniform.

He said the dress code was unveiled during the IGP’s meeting with strategic police managers on Thursday.

“The police have a workforce from every local government in the country with different ethnic and religious backgrounds.

“This, therefore, brings the need to guarantee inclusion, gender mainstreaming, ethnic and religious diversity in the workplace for optimum output and professionalism.

“This has informed the improvement for effective global workforce diversity management.

“Other countries that have adopted the same dress code include Canada, the United States of America, Sweden, Turkey, Australia and the United Kingdom,” he said.

But Adegboruwa, in a statement on Saturday, said the change is illegal and must be reversed immediately.

The activist-lawyer said: “On March 4, 2022, the Inspector-General of Police purported to unveil a new dress code for the Nigeria Police Force, especially female officers, who are to be allowed to wear coverings or hijab, etc.

“The religion of public officers, including members of the security agencies, should be a private matter to them.

The Inspector-General of Police is not competent to use the platform of his office to enforce religion.

“Section 10 of the Constitution of the Federal Republic of Nigeria stipulates that the government and all its agencies should be neutral in religious matters.

“Section 42 of the same Constitution prohibits discrimination in all its ramifications.

In this regard, there will be no end to confusion attending to the new dress code prescribed by the IGP.

“What will be the official uniform for policewomen who are in the Catholic Church?

“How should policemen and women who are in the Celestial Church dress up when the practice of their church is against wearing shoes at all?

“And how should traditionalists who are in the police force dress up, with charms and amulets round their uniforms?

“The Nigeria Police has existed as an institution since 1945 and it is strange that of all the issues confronting that agency, such as low morale, poor welfare, poor infrastructure, poor training, poor welfare, etc, religious adornment should be the priority of the Inspector-General of Police.

“The police should focus on combating crime, improve citizens’ engagement and help guarantee the safety of lives and property.

The religious preferences of policemen and women should be their private matters.”