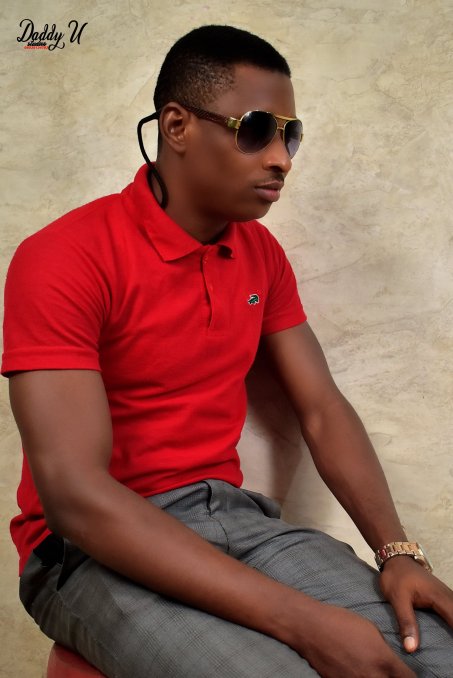 I want to tell you something. Please read the few lines and grab the gist.

You should know by now that Christianity is not accepted only by wearing an XXL shirt stocked in a bogus plain trouser and flapped over sized shoes.

I remember the story of Pastor W.F Kumuyi returning from Overseas for the first time wearing suit; how the Church reacted against it and became so disappointed in him because before now, the man of God has never been in suit, so they thought that since he has not been dressing thus, it means that suit is a sin. They concluded putting on a suit is sin, not knowing why the man of God has not been wearing suit.

Now, since I was born and watching Pastor W.F Kumuyi, I’ve never seen him wear anything other than suit. That does not also mean that wearing native is a sin.

I don’t know if I’m making sense to you.

When I was in 100L in the university, I joined Equity Chambers (Primus Interparis) because as an intending Lawyer I was interested in the Students Representative Council (SRC) so as to lay a background for what I’ll love to be tomorrow. I remember vividly our fellowship secretary resisting me for wearing black and white and insisting I meet Bro. Ifeanyi Okwu who was the fellowship President then to ascertain if my spiritual antenna is still functional. For her, a Christian is only allowed to be a teacher or pastor (that’s the most holy and righteous job on earth now; others are sin).

We are in a generation where buying posh cars and building modern houses is called worldliness, but buying a Tokumbo outdated car and building a shapeless bungalow is interpreted as been heavenly conscious.

Do you even think Satan can produce better and finer things than God?

When they had that I participated in a particular PDP rally and was interested in the Student Union Government (SUG), they said I’m interested in worldly affairs. Then I became the fellowship secretary and abandoned school politics but still participating in the secular, they said I’m serving God and Mammon.

On hearing I was a blogger and internet personnel, they said finally the devil has given me room in his kingdom

Even refusing to answer peoples call of becoming a pastor and teacher when I’m sure God has not called me was seen as been disobedient to God and the reason for the sufferings I had before now.

Can I make this clear now to the Church of Christ: that God has allowed you to do certain things does not mean the ones He didn’t allow to do same are sinners. In the same vein, that God did not allow you to do some things does not in any way mean that the people doing them are sinners.
God’s dealings with men differ.

Also read: Covid-19: The undoing of the Church

As a Christian, very serious and heavenly conscious:
I still gym and workout.
I sport and excercise.
I politicise and socialise.
Bearing in mind how these affairs can lure one to sin and getting strong on how to handle them and still stand unstained, I press towards the mark for the prize of the high calling of God….

Many Christians today have graduated from been holier than others to been holier than God himself and thereby committing the worst sin. They will manufacture scriptures and add to their own Bibles.

Don’t be in the group of Christians that only see sin in what others do.

Conclusively, I want to point out that there are things we should not do, not because they’re sin, but because of the Faith of the younger ones.

I also want to urge these younger ones to grow fast and not remain stagnant so that elders will keep depriving themselves of ‘occupying till he returns’ just to please them.

I am your brother and believe you’ll still see me as one.
With an unwavering Faith and love, I care for you.

0
InChampion Chukwudi visits DaddyU Studio, Holier than God, They will manufacture scriptures and add to their own Bibles.

One thought on “Holier than God- Elekwachi Joseph”

The ascension of Christ into heaven helped the believers to receive the Holy Spirit; which reminds them of His free benefits for them.

You just have to consciously make things happen. Otherwise, they won’t happen as expected. That’s the mystery of exploits. Elekwachi Chukwudi

You’ll reap what you sow, not where you sow.

THE HEART IS THE HEART OF THE MATTER! That’s why Facebook asks you “what’s on your mind”?