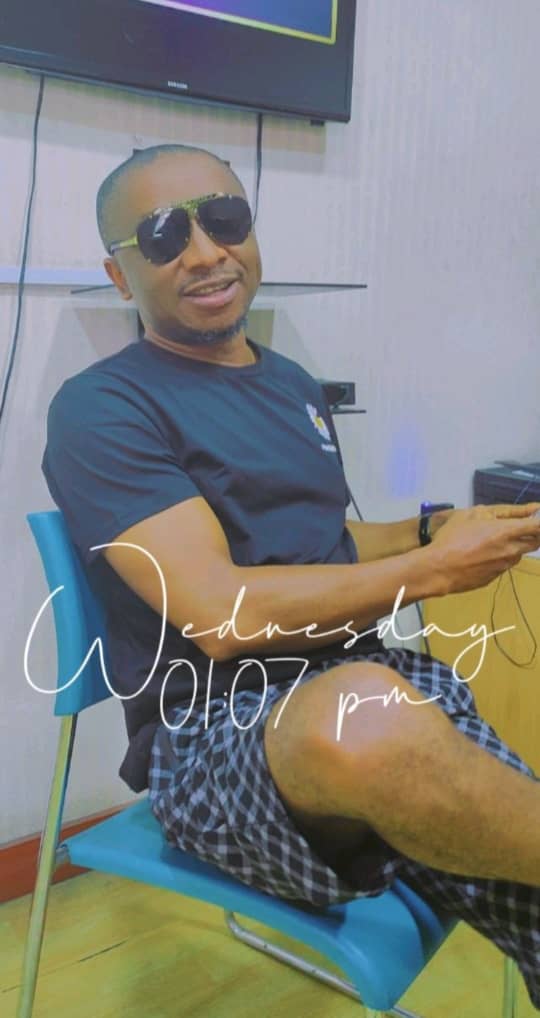 Another Igbo born philanthropist and humanitarian yesterday, 2nd of August, 2021 arrives home in a grand style after seven months of escaping orchestrated death by accident in Owerri Imo state.

Recall that on the 6th of February, 2021, the 2020 SRTV Legendary Awardee – Amb. Dr. Sir Ikenna A. Aniche, KSJ, Nke Nke Enyi Izuogu Gburugburu 1-12 in his 2011 Toyota Sienna collided face to face with a loaded tipper lorry highly speeding on a wrong lane.

In pains and anguish, Nke Nke Enyi Izuogu 1-12 still cleared the hospital bill of all financially incapacitated patients in the same hospital as he was discharged.

Unbelievably, he went ahead to forgive the careless and reckless tipper driver and released him from continued detention alongside the truck and set him free (to go) without paying for damages.

As a result, he has been away for seven months to allow recuperation and resuscitation of his system.
This absence has led to many rumoring his death.

Also read: Who is wishing him death?

Now, as always before, the grand master of philanthropy is hale, hearty, alive and back home to the Glory of God Almighty and shame of the devil and his cohorts wishing him demise.

On his return, more than 400 traditional gunshots have been shot as family, friends and well wishers gathered to rejoice on the survival of their bread winner.

We pray that God sustains the founder and president Nke Nke Enyi Izuogu Foundation for the Aged and less Privileged and Natal Ezuma maternal and childcare specialist Hospital through which the poor are reached and lives are bettered.

It is worthy of note that Nke Nke Enyi Izuogu is happily married with a beautiful wife and 4 adorable children and represents a strong faith in God through his ardent and strong faith in the Roman Catholic Church and also a Knight of St. John International (KSJI) in the vineyard of God.

This not just a testimony but Nke Nke Enyi Izuogu Gburu Gburu 1 – 12 is a testimony himself.

His grand and victorious arrival yesterday witnessed the presence of many anointed men of God from different denominations with a prayer section and service conducted by Rev. Fr. Mbara of St. Mary’s Pro Cathedral, Okigwe Imo state.

WE LOVE YOU SIR!